Sharing the passion for the mountain, sports and pampering guests

During my studies in business economics at Erasmus University in Rotterdam, the lost love of the mountains returned. After having previously visited the mountains on vacation with my parents, I started to feel the urge to return. For the first time on a skiing vacation, some rock climbing and the feeling was back again. After completing my studies, but simultaneously with a winter season in a small mountain restaurant in Champoussin. When I was there, I had time to think carefully about what I wanted to do, and eventually I ended up in catering in The Hague, because working in the hospitality industry was something I had been thinking about for some time. But with the occasional trips to the mountains, many days off were spent in the mountains – hiking and climbing, as well as skiing.

And then I took the leap in 2003, leaving the Netherlands for the Swiss village of Champoussin to run a large, three-star hotel there. My plan was to one day find my own place to share my passion for the mountains with the guests. And after more than 6 years, I found that place…… The Hotel Esprit Montagne in La Chapelle d’Abondance.

After a lot of paperwork, plans and arranging financing, were able to move in on October 1st and the grand renovation kicked off. In 10 weeks, all of the rooms were stripped, painted, new floors were installed and new furniture and bed linens were added. Finally, in December 2009, were ready to welcome our first guests. Since then, we’ve seen lots of happy faces, many of whom return again and again. We hike together with many of then to the Mouet, Pointe de Bellevue and Bise. We often go ski touring in the Portes du Soleil, or take an evening trek on snow shoes to the waterfall. We were often accompanies by hotel’s mascot, Loebas the Saint Bernard. Sadly, he passed away in May 2016.

Along with running the hotel, I spend a lot of time in the mountains. Nice long hikes, or indeed short, fast and steep alpine climbs over steep grades to snow-covered peaks, rock climbing, snow-shoe trekking and of course plenty of time on skis. What I like most is ski touring up the mountain under my own power to then enjoy a fantastic powder descent. 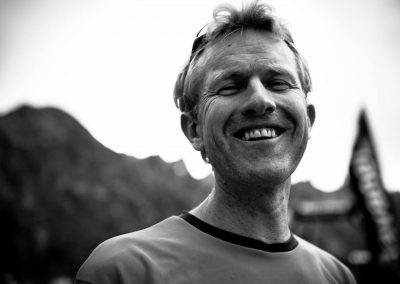 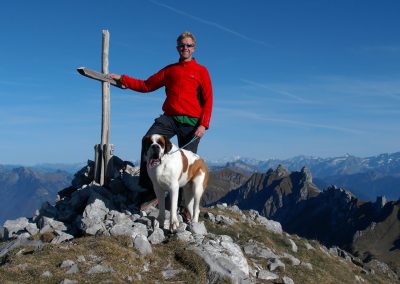 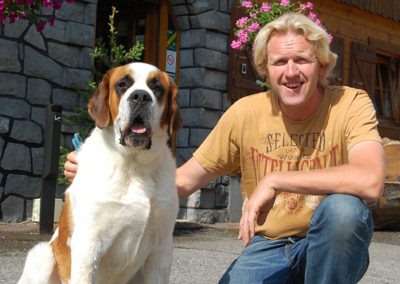 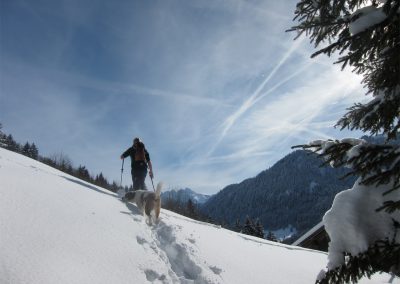 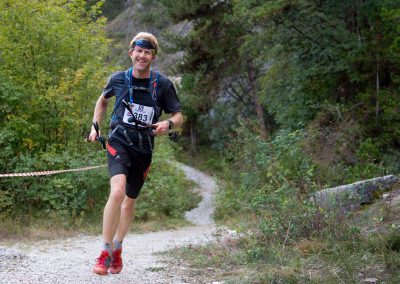 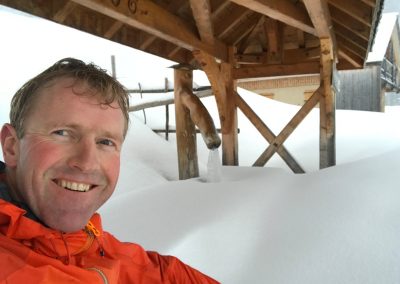 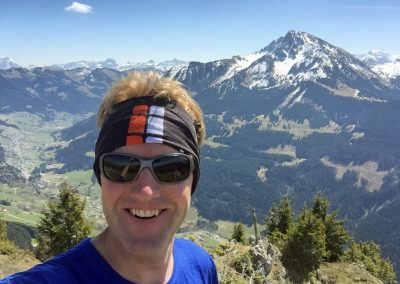 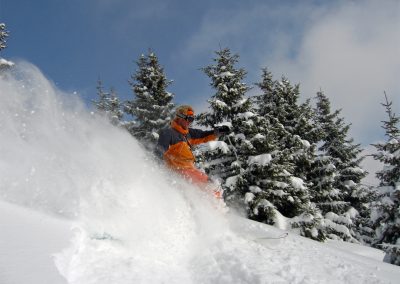 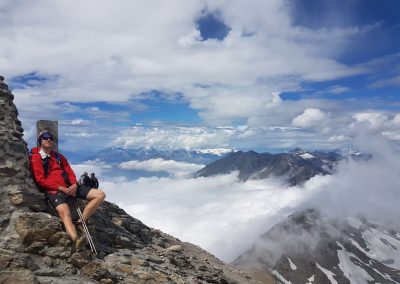